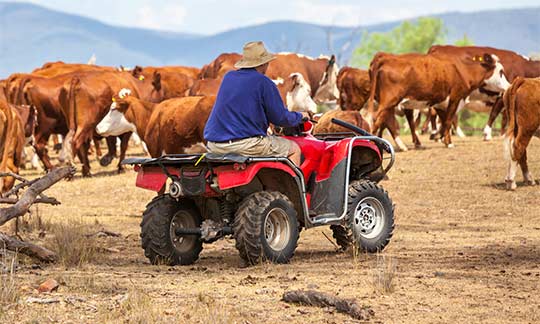 Storm damage caused water to leak through a hole in the iron roofing inside a community group’s building, which damaged support beams and the ceiling.

The Property and Asset cover placed with us meant the damage, worth over $2,000, was covered. This can be quite a large sum of money for a small community group which is why we highly recommend this cover. Also, this type of insured event did not require the payment of an excess.

Broken windows are a common property claim for community groups whose buildings are commonly accessible to the public and more often than not exposed during off-seasons. Due to this they are also at higher risk of vandalism.

Over time our client have made many broken window claims which has means our clients simply do not need to incur the sometimes repeated cost of replacement when covered by our Property and Asset policy.

The bar and general area of one of our client’s clubrooms was damaged when the premises was flooded following an overnight leak from their ice maker, occurring when the premises was unoccupied. Water flowed for some time until discovered by cleaners early next morning. Thankfully, the Property and Asset policy provided to the group by us able to cover their repair costs which were over $10,000.